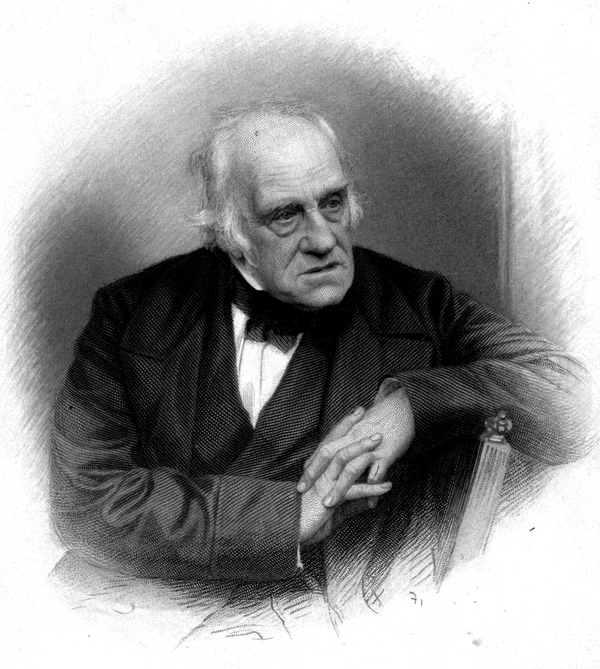 This project includes the scientific publication and discussion of the received pocket diaries, memoranda as well as a memo and travel diary by Henry Crabb Robinson (1775-1867). The manuscripts are kept in the Dr Williams's Library, London. It will be published in a multi-volume edition by Oxford University Press in 2019, which is under contract with the larger Crabb Robinson Editorial Project.

At the University of Hamburg, it is funded by a special position of the Deutsche Forschungsgemeinschaft with a term of 36 months. An article by the project leader, Dr. Philipp Hunnekuhl, in the Hazlitt Review 2017 deals with the first results.